Today’s misty bog hike with @H2O @Shannon a few others of our small covid friendly group this time. We revisited Kludahk Bog to check in on the fields of drosera. We then guided by Nick checked out a higher elevation bog we named Meadow Bog.

We seen much more of the awesome usual carnivourous plants Drosera anglica, Drosera x obovata, Drosera rotundifolia and Pinguicula vulgaris in both bogs.

@H2O getting some great pictures Check out this strange spider blending in 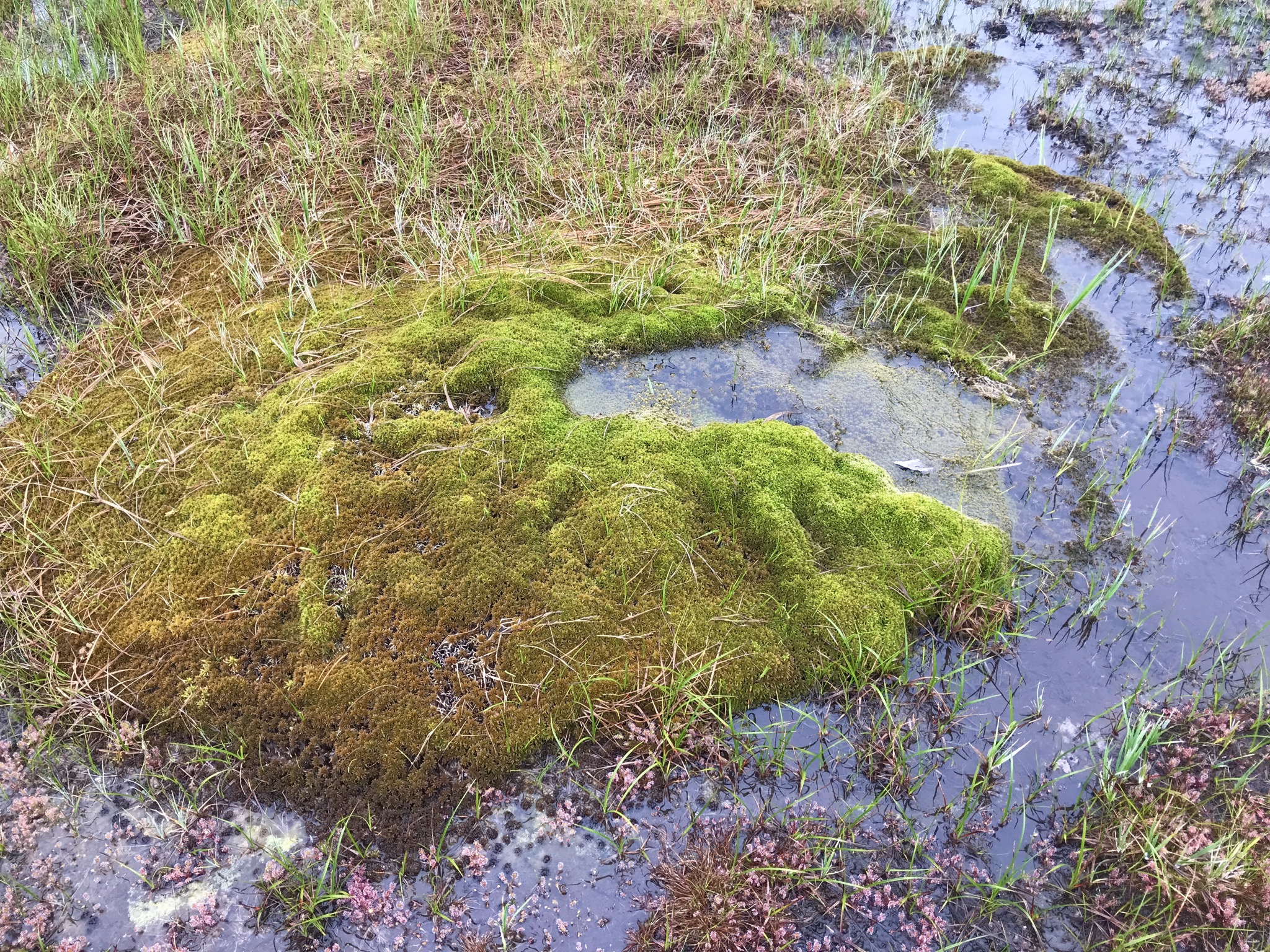 Staff member
Ok, I'm seriously jealous. I am still overexcited after my son and I made a COVID delivery of a ton of groceries, etc., to my mother yesterday. I am focusing on these pictures as I plan to dream about this tonight.
S 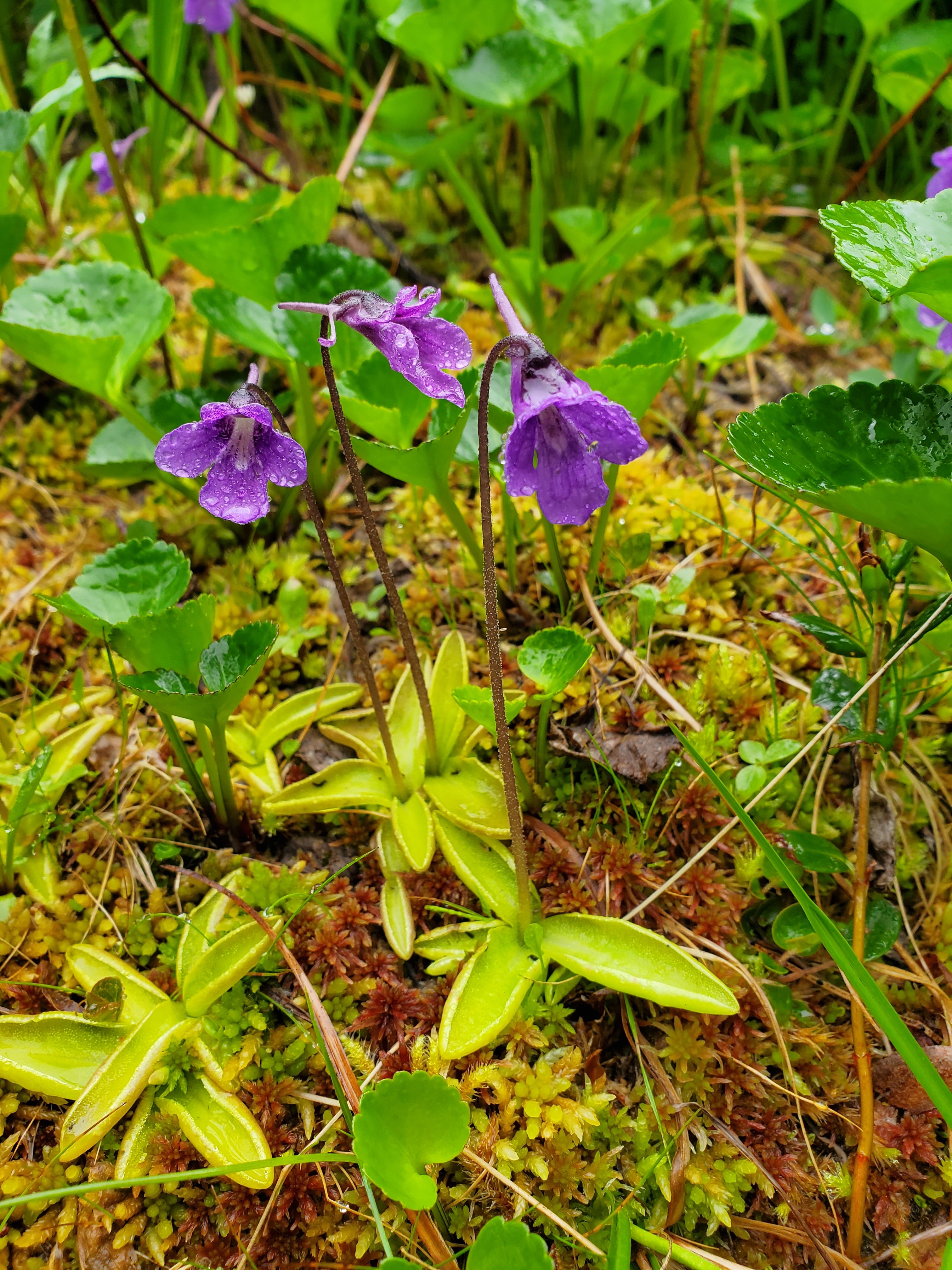 Only photos? No commentary Shannon? Hehe...

Thanks for adding the photos, so sad I wasn't there... But I also found rain today! 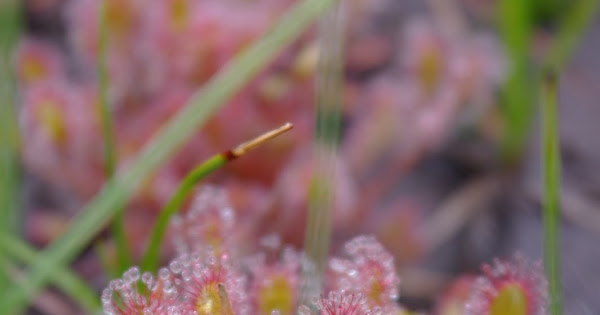 Staff member
It was a spectacular day for sure!! My photos aren’t nearly as good (and many are of the same plant so I won’t post those haha) but here are some highlights. These bogs are really a magically place in the fog.

Drosera x obovata, the plants are massive and really show the hybrid vigour. Plantanthera dilatata, need to go back when they are open to determine the subspecies The last of the Kalmia Pinguicula vulgaris again, there was literally hundreds of thousands of them Plantanthera stricta but didn’t key it out so could be one of two other debated species. And here is the group picture thanks to Andrew 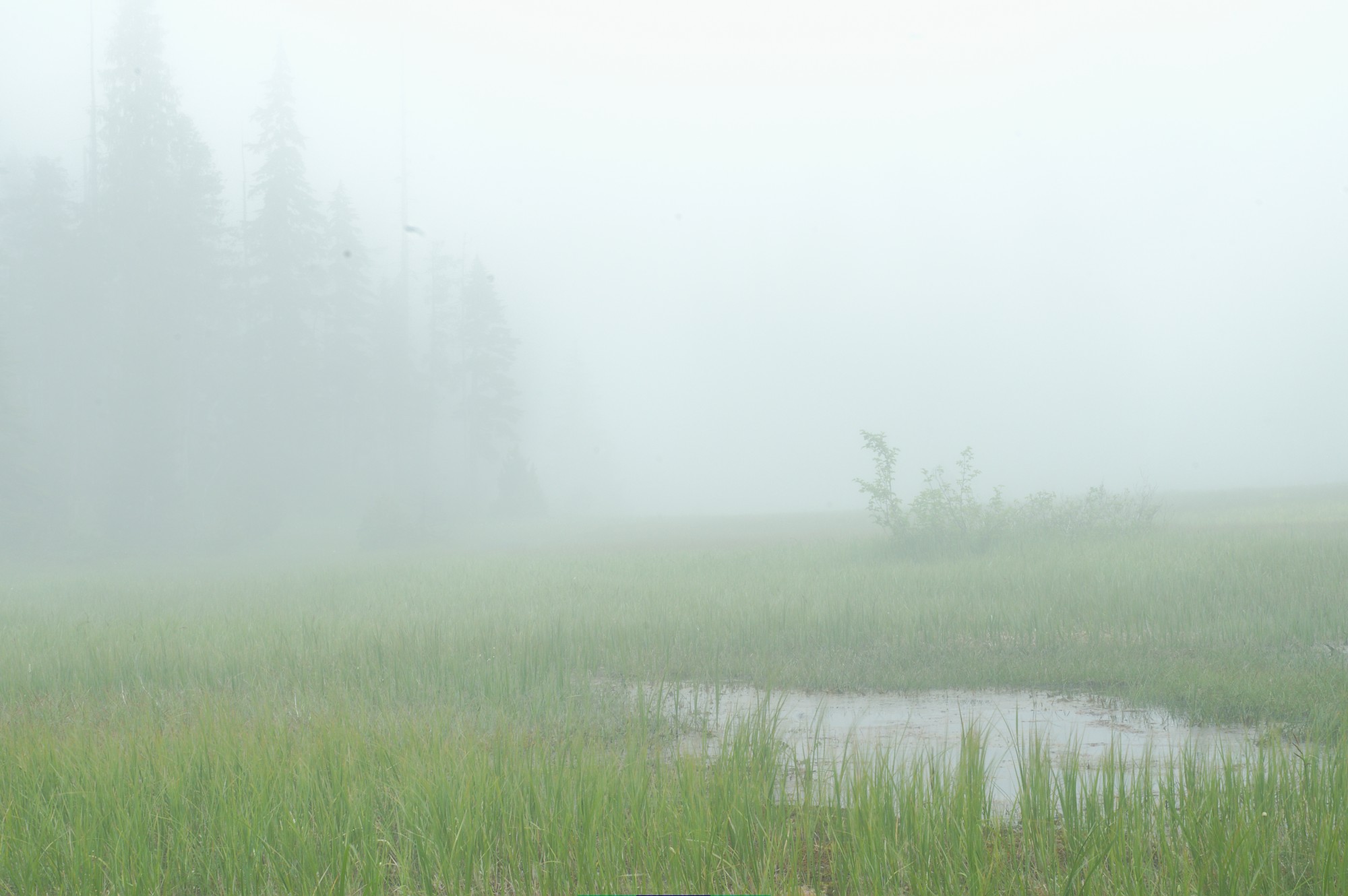 My Gawd this is some amazing scenery and plants!